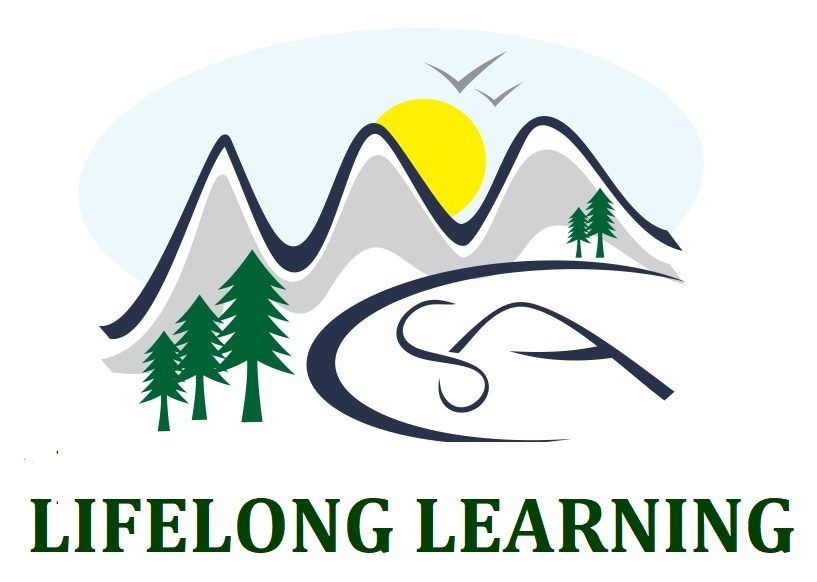 A Retired Judge’s Perspective on Justice

At 30 years of age, John Reilly was the youngest person ever appointed to the Provincial Court of Alberta.  He sat for 33 years, 18 of them as the resident judge for Canmore, which included the circuit courts of Banff and Cochrane.  In Cochrane he dealt with all the cases that arose on the Stoney Indian Reserve at Morley.  He made it a mission to understand why there was such an over representation of native offenders in that court and to improve the delivery of justice to them.  His efforts brought him into conflict with court administration, the Government of Alberta and the Department of Indian Affairs.

He has written three books to tell of his journey from being a disciple of deterrence to becoming an advocate for change.  Bad Medicine tells of the people and the cases that influenced his thinking on justice and life.  Bad Judgment tells of his years of conflict. Bad Law tells of his changed view of the law.

His talk will be the highlights of his journey.

Coffee is available and discussion encouraged.  Donations are welcomed.

Consider donating to the Canmore Seniors Association to support events and activities run by the organization.

The best way to donate to the CSA is through ATB Cares. ATB Cares makes it easy for Albertans to support the causes they care about. CSA receives 100% of your donation through this site, plus ATB matches 15% of every dollar donated to Alberta charities to an annual limit (2019: $240,000; limit may vary year to year).

Donations can be made using VISA or MasterCard, and you will immediately be provided with an official tax receipt.

Our CSA office, in Townside Hall, staffed by our Administrator and volunteers, is open Monday - Friday 10 am – noon, 1 pm - 3 pm.